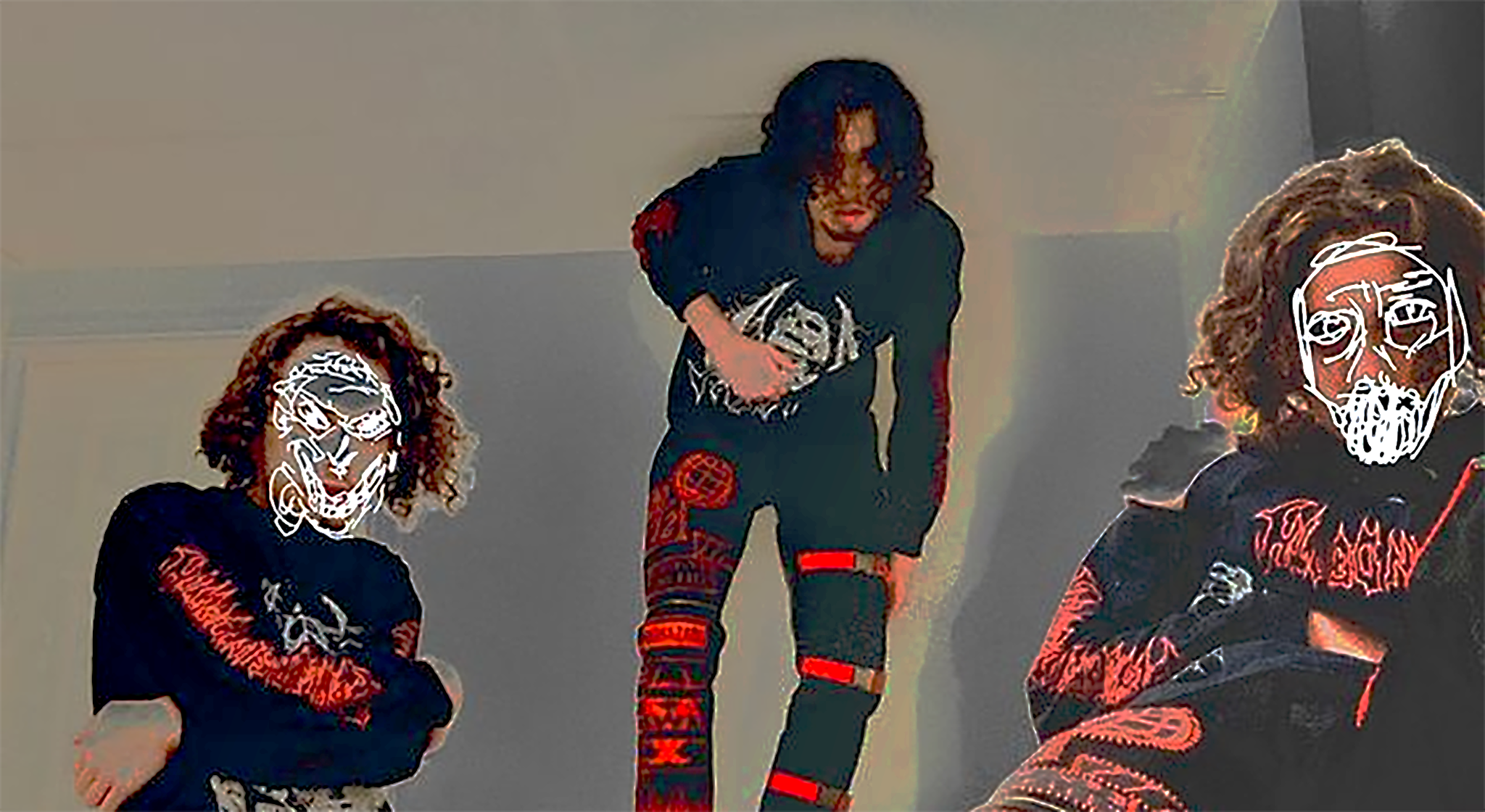 State of the Artist

LSC X is an enigma from Cambridge, ON. From his deep SoundCloud catalogs to his polished releases on streaming services, he’s quickly solidified himself as a top artist coming out of a highly competitive scene. Whether you look to his city, his region, or the entire province, he’s making some of the best Thrash tracks of his contemporaries, and expanding to neighboring genres fluidly.

He entered the radar in early 2019 performing in all ages shows in Waterloo, effectively turning Harmony Lunch into a pit. After selling out Waterloo and Brantford on multiple occasions, as well as obliterating a set in Cambridge in December 2019, he co-headlined Thrash: Cambridge on February 29, 2020. His mix of intricate multisyllable schemes, versatile delivery and one of a kind lyrical content showcase his natural presence.

Singles like Cats, Pain Inside & Something I Hate. are by far the most accessible songs in his current discography, and each represent a piece of his trifecta. Cats is a light introduction into his harder songs, Ghost shines light on his background in vocal composition & Something I Hate. is the newer directions he’s aiming to branch into sonically.

His signature Thrash style is obvious on PCP & Nicotine, Kamakazi, This Song Is Loud, and the whole Why Are You Yelling At Me? tape, which explore his signature screams and showcase his aforementioned rapping ability. Where Cats is one of the best rap pieces in his catalog, his SoundCloud holds hidden screamo gems like LSC X y u so loud? 🙁 and Hacksaw.

Pain Inside, Find It, Ghost, Hollow, and the Paradise tape are indie styled instrumentals with stronger focus on singing harmonies and melodies, with deeper meanings to the lyrics than the brash phrasing of his harder songs.

Something I Hate. is a whimsical glimpse into his newest sound, with the new wave industrial backing track connecting beautifully into his signature vocal styles. Over on SoundCloud, his mixtape PROGRAM 495 features tracks Friends Suck and Existance, the culmination of the sound coming into fruition.

There is no ceiling in sight for LSC X, and if there is, he’s dropkicking through it with a smile on his face. He’s reached tens of thousands of plays on many different platforms, and his fanbase is rabid enough to sell out his first merch run in under 30 minutes. Despite some lyrical discrepancies & unorganized releases, LSC X will be a name that resonates across the province in the near future.