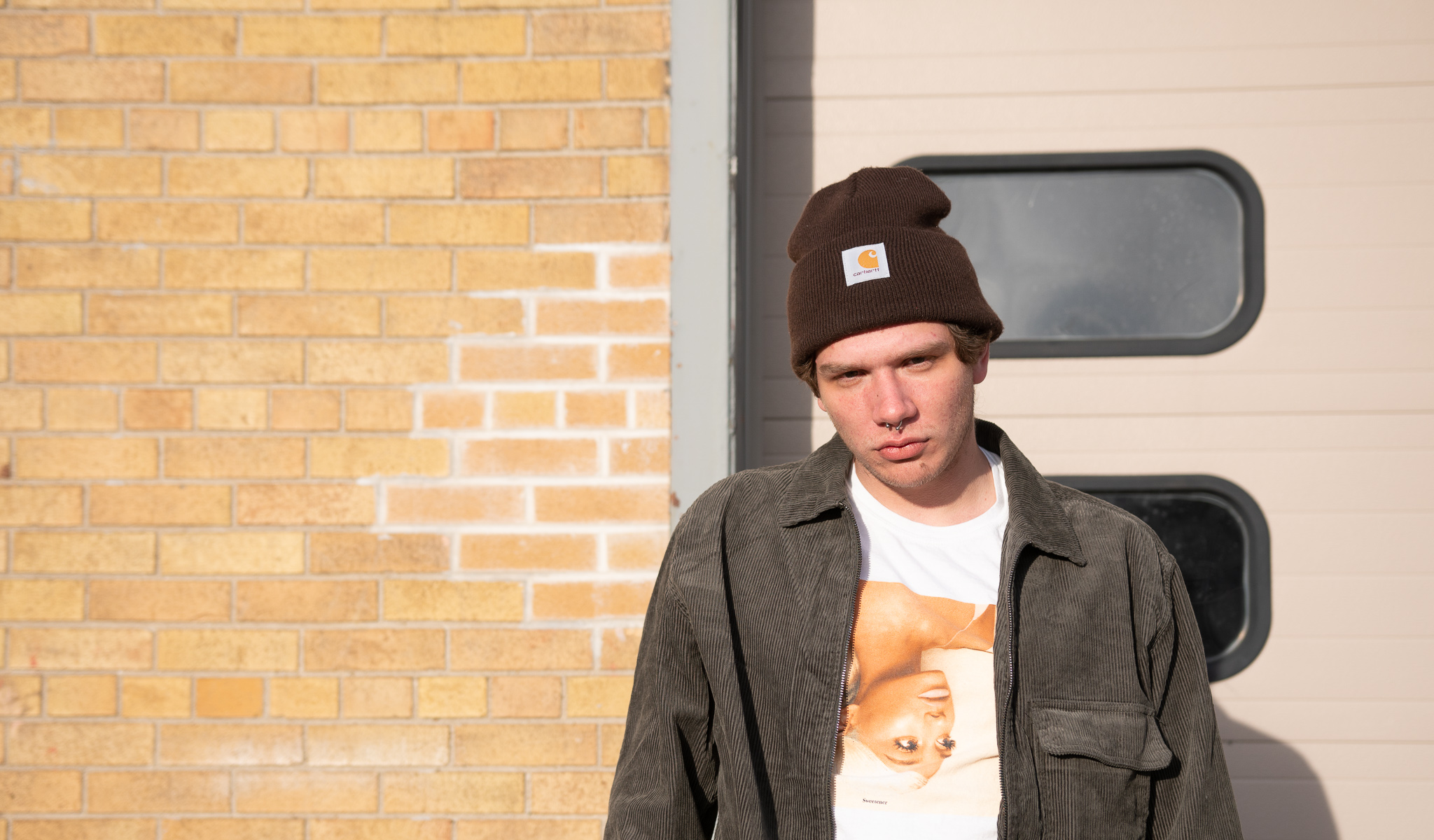 State of the Artist

Im Just Jim has sonically stayed ahead of the curve for his entire career as an artist. From Brantford, Ontario, his early days where his trap sound was strong in foundation as the genre gained popularity, to his Jim Steeze era that solidified pre-Post Malone sound, to his indie inspired alt. rap he started to develop before artists like Dominic Fike rose to prominence, it’s safe to say Jim’s ear & Jim’s creativity are prepared for whatever changes come to the wave. From his first local shows in 2016, to performing on Toronto Yacht shows in 2017, and co-headlining Ice Szn at the end of said year to a sold out hometown crowd, Jim’s live performance resume is strong and solidified across the province.

At the tail end of 2020, he released his new artist name’s debut project. Mixing elements of hip hop, rnb & indie, his new self titled project is the perfect rebrand from his former moniker. Majority of the tape was also performed live with band backing and released on YouTube a promotional material.

Peanut Butter Honey as the opening track is such a beautiful way to kick the door in, with a super infectious hook and playful melodies on top of rich production. Buy You Out is a showcase of Jim’s true pop sound, with much more personification in the lyrical content and his vocal fills not only hitting hard harmonically, but in subject matter as well. Carousel is exactly what Jim should sound like with full band backing, as the studio version’s vocal processing perks your spine perfectly allowing the chills to run down it as you comprehend the layered lyrical content. Miss My Phone features a nice Cetti verse to go alongside the upbeat but still somber and smooth chorus. Finally, Backpain rivals Jim’s old persona’s biggest singles, with his signature pop-trap bars and flows that hit super hard nonchalantly.

There are segments of the tracks that go a little longer than needed, or concepts that could be more elaborated upon within the verses, but the product stands strong and creates a great platform to launch from for the Im Just Jim brand of music.

Jim’s music has been a staple at the top of the Brantford scene for years, and with this new self titled project, he hopes to launch his new brand into the next era of his artistry.