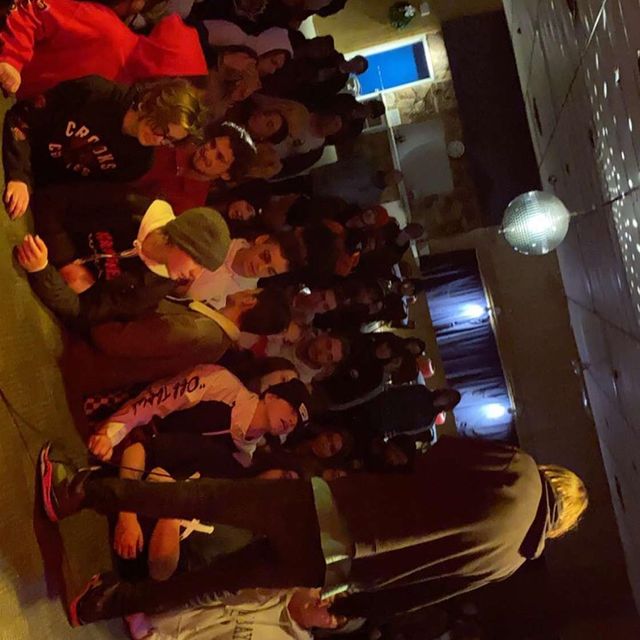 Tonr’s Top Cambridge, ON Prospects in 2021

One of the most talent-rich cities among the 30+ researched across Canada. With plenty of stars achieving over a million streams each in 2019, as well as multiple sold out shows reaching through neighbouring towns, the unrivaled star power of Cambridge has gone long unnoticed by anybody outside of the inner circle. Today, we discuss the best of the best in the city’s scene. Pictured above is Waveson on stage at December 2019’s show at Legion 272.

We’ve already covered LSC X, so we’ll move ahead with 10 more artists from this city.

347aidan is an artist from Cambridge, ON who has seen a meteoric rise in the tail end of 2020. From his humble beginnings playing his hometown as part of Evrvdav’s Now You Know Tour in December 2018, to playing a string of all ages shows in 2019, it’s surreal to see him sitting at 5m monthly listeners on Spotify. His single Dancing In My Room is sitting at 134m plays on Spotify as we speak, and has seen 1.8m TikTok users dance in their room to the track. Demons and Monsters is at 23m currently.

A powerduo pulling over 1m streams in 2019. Whether selling out Cambridge with their self-booked headliner in 2018, supporting Xavier Wulf in Guelph, Comethazine in Waterloo, Tyga & A Boogie in London, Lil Mosey in Kitchener, or Sh!tAndrews’ headlining Cambridge in February 2020, they took over the entire scene digitally and physically. Formerly representing their brand Illegitimate Dropouts, Sh!tAndrews has since rebranded to NorthsideHollow, and Lowe-Fi deleted his old Instagram and moved to BC.

Dom Vallie represents Kitchener, but his Cambridge headline show in December 2019 and his numerous marks in the city make him a must-mention. Currently sitting at over 124k monthly listeners, and over 100k Spotify streams on his top 7 songs, his talent is appreciated by the listeners.

It’s hard to talk about Cambridge without mentioning Waveson. His emergence into the scene through Illegitimate Dropouts saw him open for Xavier Wulf with a great mix of music from his Darko EP. Following that, he started developing a Thrash sound with LSC X and 3akro, leading to him developing his own brand, Planet Six. His set at Thrash: Cambridge was legendary.

730 is one of the strongest groups in the area, and 730Rarri is the name we’ve heard about the most. Pure talent and a mass level of respect from the artist network regarding him and his music.

Mylo Panic has been one of the longest standing artists in the scene. Whether vocals, producing, or even photo & video, the talent held by this individual is endless. Upon reinventing himself under this brand name, he’s steady been building his fanbase, sitting at over 2k monthly listeners on Spotify and over 10k plays on his top 3 tracks.

With rich vocals and a young start, 1kSky puts in heavy work. 1k’s live show resume from 2019 sees him pull Cambridge crowd up to Waterloo in February and August, down to Brantford for September and October, and then back to Cambridge to end the year off in December. Keeping his performances strong and his catalog flowing, he also does graphic design and physically creates his own merch.

3akro is an animal. Thrash: Cambridge was 3akro’s live debut, and there’s no better way to describe his sound. From brutal screams to vibrant melodies, 3akro’s time spent growing in the studio with LSC X, HaveaBadDay, and Planet Six really shows as each track incorporates a new element to his artist sound. 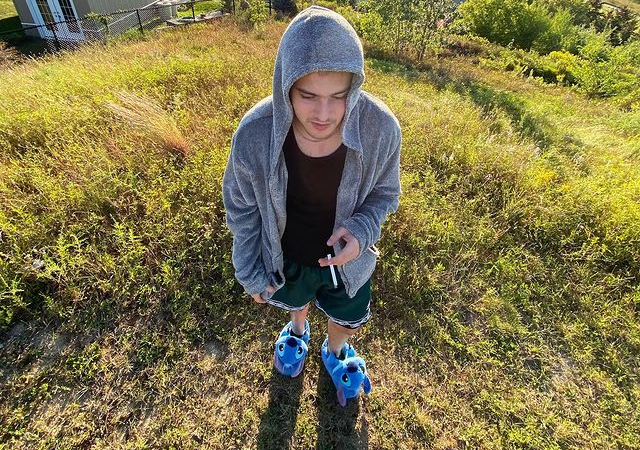 Formerly known as Joey Twelv, Carso is another one of the scene’s longest running members. From his early beginnings running with KING, to his ventures into Planet Six, Joey has been around the block stylistically and grown a versatile catalog. He’s currently in hiatus with a blank Instagram account. We hope to hear more from him once the world opens back up.

Brae is an immensely popular dude in this town, and that was before he flew to Miami to make the studio his full time job at The Hit Factory, changing his name to Yung Brae in the process. His stage sets in October and December 2018 at O’Briens were highlights of the night, and upon the lockdown’s beginning, he hosted awesome open-mics on Instagram Live.

Matt Andrew Lewis, known as MSYG Productions to the Cambridge scene, is a Toronto Film School graduate who specializes in music videos. His catalog includes almost every single artist on this list, as well as a resume of artists from around Ontario. His stimulating edits complete with his knowledge for capturing footage create a unique aesthetic that has become an image for the scene.